Singapore startup Secretlab has secured millions in funds from a subsidiary of state investment firm Temasek Holidings in a deal which values the specialist chair-maker for gamers at more than $200 million.

The transaction, which was announced in a press release on Tuesday 13th August 2019, highlights growing interest from private equity investors who are eyeing up huge potential gains in the burgeoning market for eSports and gaming accessories where start-ups are recording triple-digit YOY sales growth.

Market research by Technavio forecasts that the global gaming chair market will have a 5% CAGR between 2019 and 2023 but some industry insiders suggest that number seriously low-balls the sectors potential.

Research by John Rendemonti and Seth Mattox, co-owner’s of professional gaming chair company OPSEAT estimates that the US market for e-gaming chairs alone could be as high as $2 billion dollars annually.

“Search data shows nearly 7 million searches for gaming chairs in the last 12 months” said Seth highlighting the potential market opportunity for e-gaming chairs.  “That number has doubled in the last few years and it represents only about 20% of the total addressable market which we estimate is around 55 million users in the US alone”.

Despite the huge and potentially lucrative market for eSports and gaming accessories, company valuations in the space appear to be pricing in very little scope for missteps according to some industry founders.

“The investment by Temasek’s Heliconia in gaming chair company Secretlab at the valuation reported in the press would appear in my opinion to be based on a very optimistic view of the continued growth potential of their business in particular and in the eSports industry in general” said Gary Beresford, CEO of BraZen Gaming Chairs, the largest UK owned brand of gaming chairs.

“The likes of the mass exposure that will be awarded to the sector by the inclusion of eSports as a medal event at the 2022 Asian Games in Hangzhou, China and ongoing discussions about inclusion in 2024 Olympic Games in Paris are clearly potential milestone future events for the industry and a good reason for optimism but we need to avoid getting carried away!”

Although valuations in the space appear to be lofty in some instances, Gary appreciates that the potential market opportunity, sector tailwinds, and Secretlabs positioning in the sector do offer significant upside potential for investors in the space.

“I too am optimistic for the continued growth of the eSports industry and the gaming chair market. My opinion is that Secretlab have successfully targeted serious gamers directly via the internet with essentially a relatively high priced high quality single product PC chair offering – in particular making optimal use of influencers and affiliates marketing channels”

In the US market, firms like OPSEAT have also had great success with the company reporting sales growth of more than 300% from 2017 to 2018. Owners John and Seth attribute a large part of their success to strong sector tailwinds that are driving the eSports movement globally.

“Gaming is evolving into a professional sport with massive prize pools and earnings potentials for competitive players and streamers” said John outlining some of the factors that make the sector so appealing for investors.

“Large investments from game studios, advertising, leagues, competitions, simplified distribution of content with streaming services such as twitch, mixer, and youtube, and the growing importance of social media influences and celebrities in the space is creating a much more structured and lucrative market for firms targeting professional gamers and fans” he added. 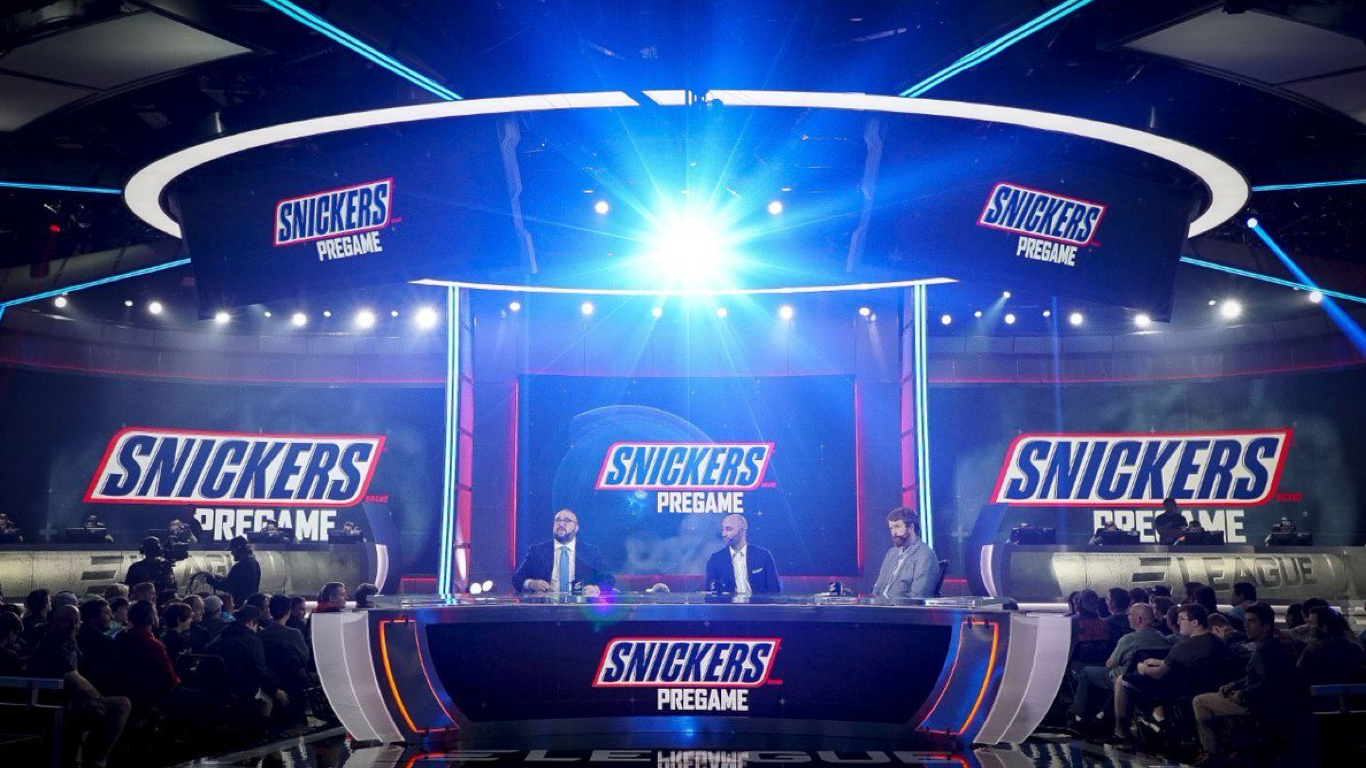 Fast growing markets tend to attract lots of competitors however and the eGaming market for accessories and chairs is no different. Experts who were interviewed for this article cited a growing influx of low-quality Amazon based brands at ultra low price points who are saturating the market. Although professional and serious gamers are looking for high quality products to give them an edge in competitions, price still holds a strong position in the market.

Amid rising competition for low-cost providers, older and more established players are increasingly looking to differentiate their offering and focus on branding to stand out. As eSports goes mainstream on ESPN and Disney, large sponsors like BMW and Budweiser are striking up partnerships with some of the biggest league and competition organisers which is almost doubling the YOY cost of advertising in the space with sponsoring a league for one season in only one region now costing “mid-six figures” and rising.

Additionally, some US experts are concerned that trade tariffs are creating short term headwinds to volumes and domestic competitiveness.

“Best case scenario trade tariffs go away and all gamer markets sees an explosion in advertising now that budgets can shift from cost of goods back to marketing.” said Seth at OPSEAT.  “This will result in many gamers receiving partnership offers from brands like us that want access to their content distribution but have had to hold back until the climate changes.”

Despite Secretlab’s much publicised success, the largest legacy brands in the space are quickly losing market share according to our interviews with experts in the space. New brands with more efficient models and industry specific market efforts are beginning to establish foothold in the market and long-term partnerships are being formed between events, leagues, players, sponsors, and manufacturers which is creating a highly competitive but still fragmented market. 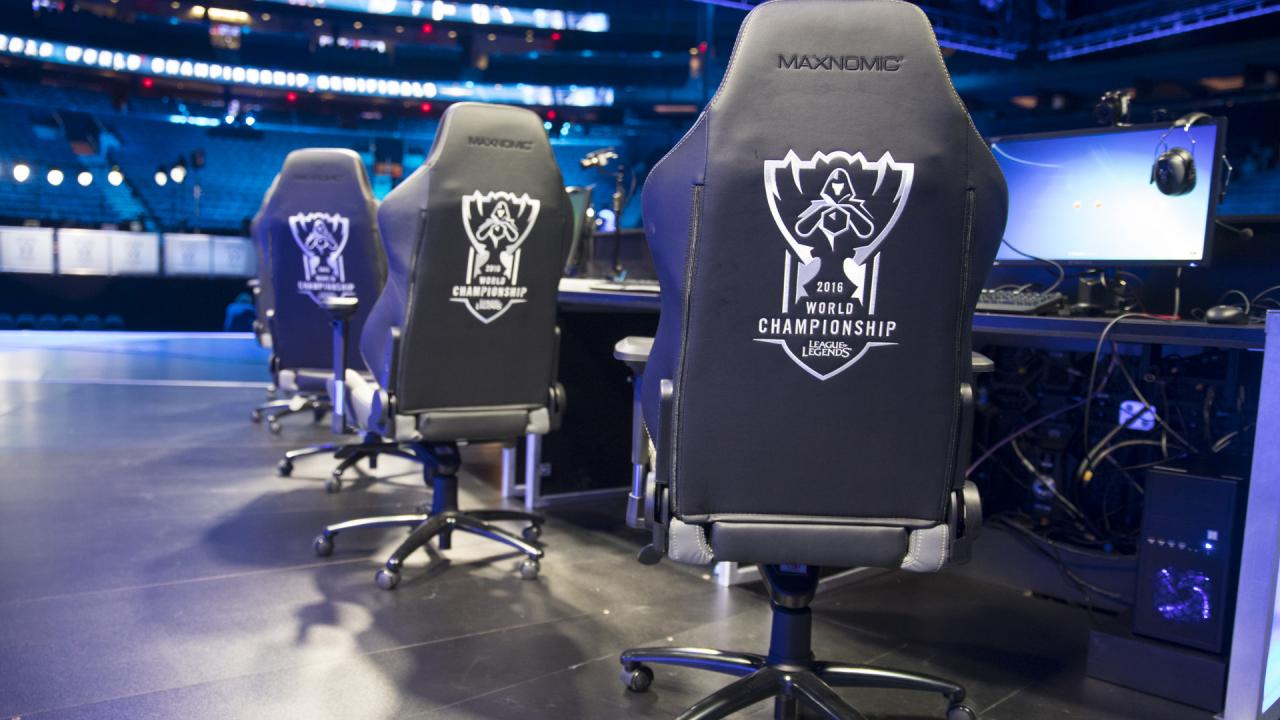 An example of a firm making waves in the space is UK-based BraZen. In contrast to Secretlab’s approach, the UK firm has chosen to offer a comprehensive product range which will appeal to the mass market – both gamers and gifters. They provide a “no compromise” approach to offering customers competitive prices,  a quality product  and industry best after-sales service. Whilst embracing similar online marketing avenues used by the likes of Secretlab, they have the added benefit of being able to also embrace a “clicks and mortar” approach by partnering with established retailers with a product range that has more mass market appeal. Hence enabling BraZen to quickly become the largest UK owned brand.

In contrast, US-based OPSEAT focuses on solving the problem of poor ergonomics and pain that causes a decrease in gaming time, performance, and winning potential. OPSEAT’s unique value proportion focuses on making comfortable, high-quality gaming chairs that are optimised to help reduce pain and improve performance for professional gamers.

“With professional gamers spending as much as eight hours or more in a chair, a professionally optimised tool for the job makes a big difference” said John whose OPSEAT business has major eSports partnerships with NRG, SF Shock. Philly Fusion, and Echo Fox.

This article summarises choice quotes and insights from interviews with experts in the eSports and e-Gaming sector completed on 15th August 2019.

Woozle is a primary research firm that specialises in conducting thousands of interviews every month with subject-matter experts to gain deeper insights into a sector, company or product that helps deliver greater insights to investors to realise greater returns. To learn more visit our solutions.